If you are serious about shooting video and getting the best audio recording as well, you should have in your kit a shotgun microphone, wireless lapels and a zoom recorder.  For me, I have a shotgun microphone and three sets of Sennheiser wireless lapels.  These types of audio recording equipment will save your production, however the draw back is that they do require battery power. Actually, they require a lot of battery power.  My wireless lapels each take two x AA batteries per device. So having three sets with me at any one job will takes 12 AA size batteries per shoot.

I can’t risk even one battery going flat

I would normally go to the local supermarket and buy 2 x 10 pack of AA batteries costing me a total of $32.  Now this isn’t going to break the bank, but after using them for the shoot they end up back in with the gear when I’m finished.  Now, most of them can be re-used for the next gig, but I can’t risk even one battery going flat half way through an interview, so I replace them with another new batch.

The dollars were adding up and it was so wasteful until I discovered Eneloop batteries.  They are a high capacity NiMH battery that has an outstanding charge retention that come in either AAA or AA and slot nicely into any recharging device.  You can also buy them with the charger, but it does seem to take forever to charge.  I then met a wedding photographer who introduced me to the Enecharger Super Charger.  These things are light, simple and can charge four AA batteries within an hour!  Holy smokes Batman!

They come with a 240v AC, a 12v DC and have an USB output for charging your mobile phone.  They have intelligent microprocessor control to individually charge each battery and avoid overheating.  For a price around $50, this device is worth every dollar. 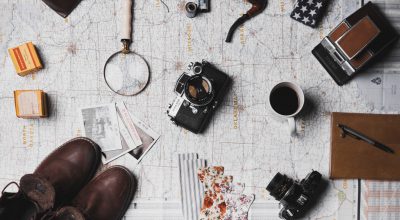 What is the Best Video Camera to Use

Most of us are going to shoot something that will eventually end up on a social media... 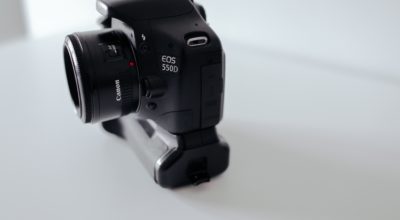 Save money on batteries for your camera

If you are serious about shooting video and getting the best audio recording...